This year we’re trying that again: Fiery Dragon won’t be exhibiting at GenCon in 2010, but Todd and I will be there as attendees, checking out the Great Hall, playing some games, and hanging out with all the great friends we’ve made over the past decade. Since we won’t be driven by a shift-schedule or anchored to a booth, we’ve got a real chance to explore the Exhibit Hall at our own pace (rather than a hurried half hour break), and here (alphabetically) are some things I’m interested in seeing.

ACHESON CREATIONS
These are the first guys on the Exhibitor list, and they make miniatures and terrain for tabletop games. I’m not a big minis guy (time and money prevent that), but these guys have a line called Primaeval Designs that are dinosaurs. Of course, since I don’t play any games that use dinosaurs, I won’t worry about spending money here. (HA! Like not having a use for something has ever prevented me from spending money at GenCon before! Better be careful looking here, ’cause I am on a budget!) 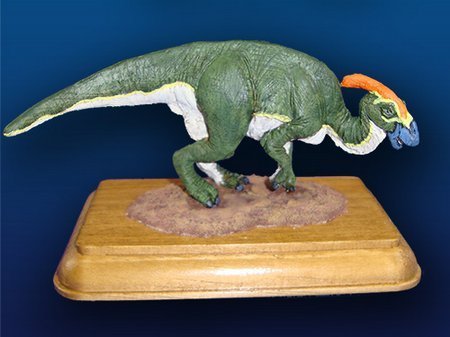 ALBION SWORDS
We are doing a bunch of things differently this year. In addition to exploring as attendees (“being tourists” is what we’re calling it) rather than exhibitors, we’re also driving down rather than flying down for the first time (see, told you I was on a personal budget!) In previous years, we’d look at product like the stuff from Albion Swords Ltd. and create amazing scenarios about how we’d take that back through airport security to our return flight. I guess it’d be easier in the car, unless the border guards decided to be very thorough. 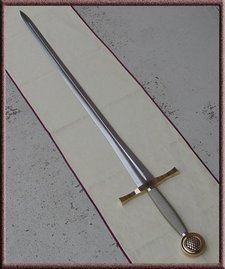 ALDERAC ENTERTAINMENT GROUP
AEG always has an interested booth, and this year I’m looking forward to digging through their large catalogue, particularly their boardgames like The Adverturers and RPGs like Legend of the 5 Rings.

ASMODEE EDITIONS
This French company has a cool line of games, including fun party games like BUZZ IT or IDENTIK, plus big box board games like OKKO or CLAUSTROPHOBIA. I might pick up something like CHROMINO for playing with my family, since it’s similar to dominoes but using colours, and I’m likely to grab something like OKKO for my own personal collection, since it contains the shiny shiny pieces and features asian-themed demon hunters. 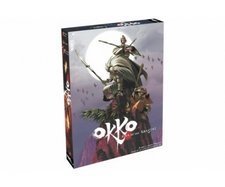 ATLAS GAMES
I have a lot of admiration for John Nephew of Atlas Games. He is a very smart guy and also runs a very cool game company. When not publishing Ken Hite’s “Mini Mythos” books like “Where the Deep Ones Are,” they’ve got great card games and rpgs. I’m really interested in their Dungeoneer card game line, something I’ve looked at in the past but haven’t picked up. Maybe this will be the year! Plus, Atlas Games always shares their booth with Steve Jackson Games, so two birds, meet one stone.

Yeah, I have a pretty good feeling I’m going to be driving out of Indianapolis this year with a lot less dollars, a big credit card bill, and a car packed full of new games. Next, I’ll work my way through B and C!

Posted in James On Games

4 comments on “GenCon Anticipation Part A”