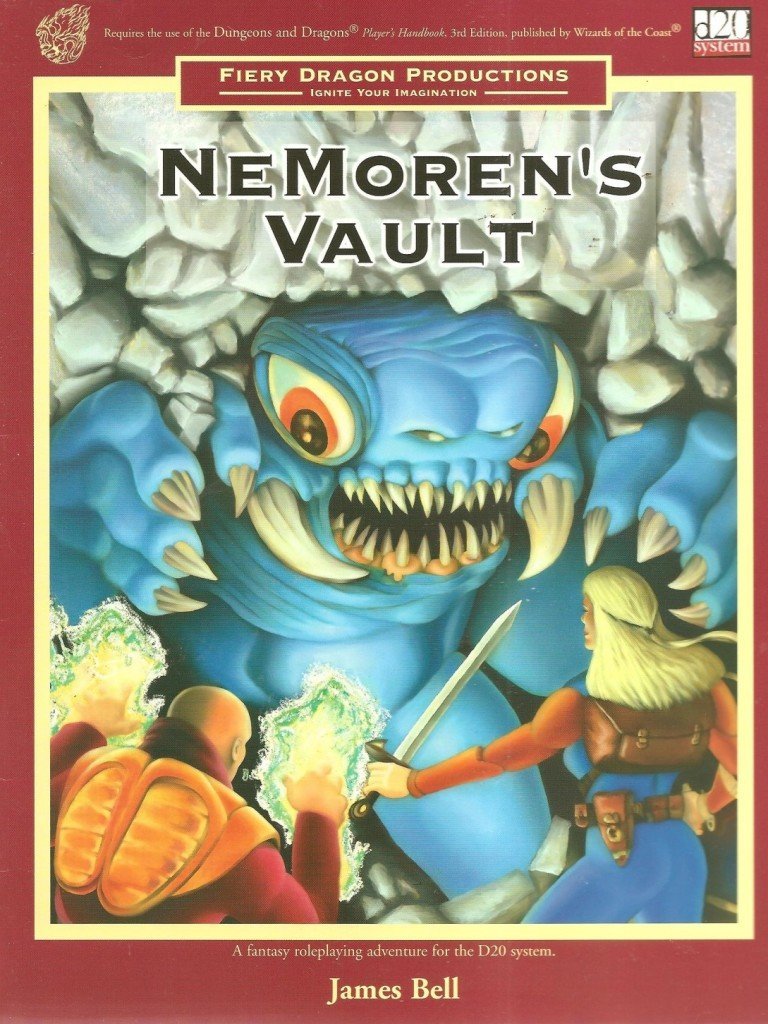 Designed to launch a RPG gaming company, NeMoren’s Vault turned out to be far more successful than we ever hoped for. From the fact that it was one of the earliest published adventures available to buy for the D20 System (right behind Atlas Games’ “Three Days to Kill” and Green Ronin’s “Death in Freeport”), to its two Ennie nominations (Best Adventure and Best Writing for @1jamesbell), to it being the platform that essentially launched our long line of counter products, it had garnered us a lot of attention. It paved the way for us to establish connections with highly recognized talent throughout the industry and propelled us forward as a creative force in our own right.  And all of this was achieved because at the heart of NeMoren’s Vault is a rather innocently crafted introductory adventure; a blend of the great 1st level dungeons that we grew up on, with a healthy dose of Fiery Dragon know how. END_OF_DOCUMENT_TOKEN_TO_BE_REPLACED 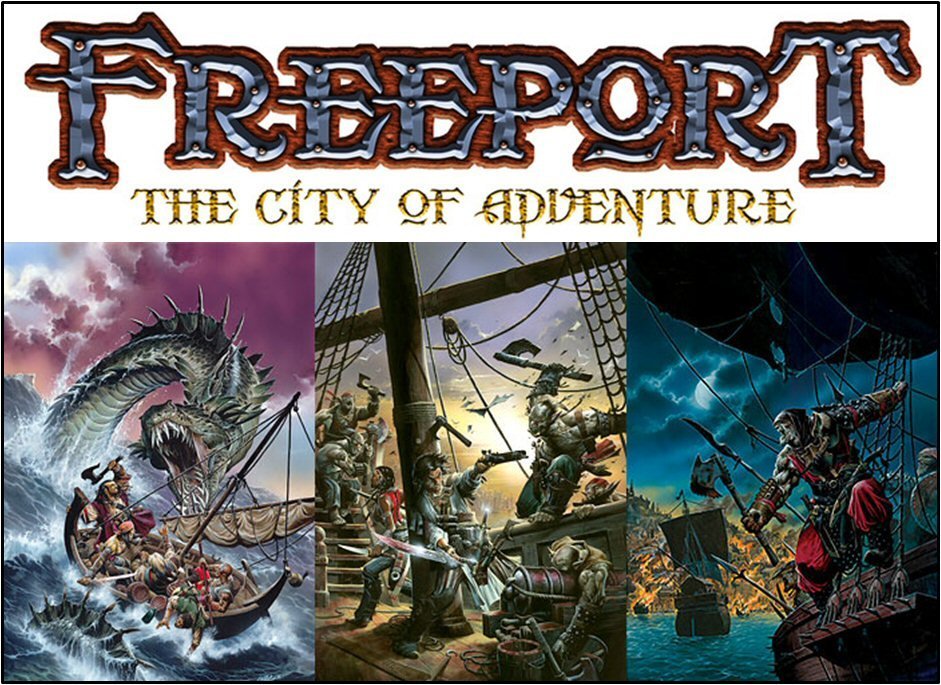 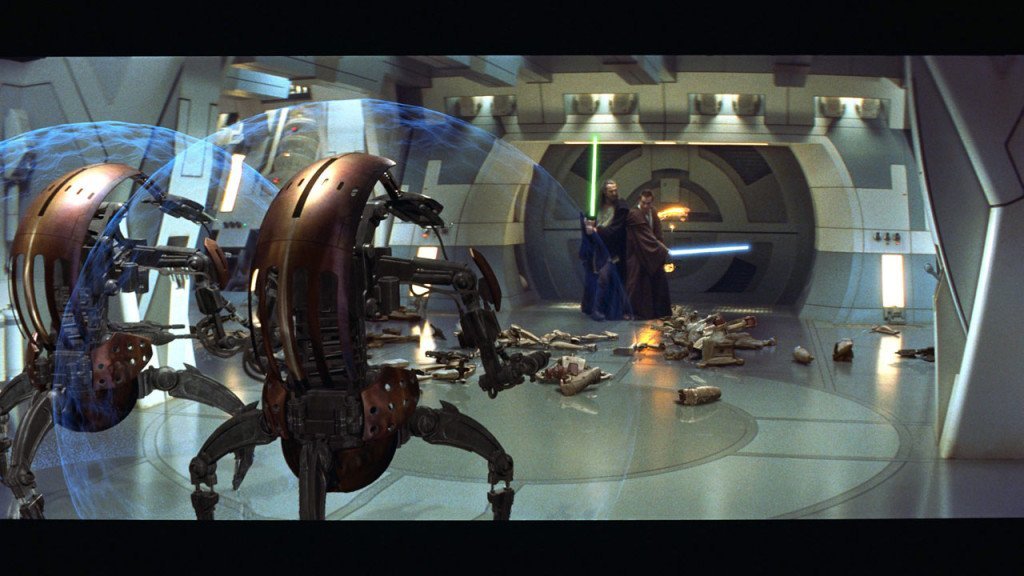